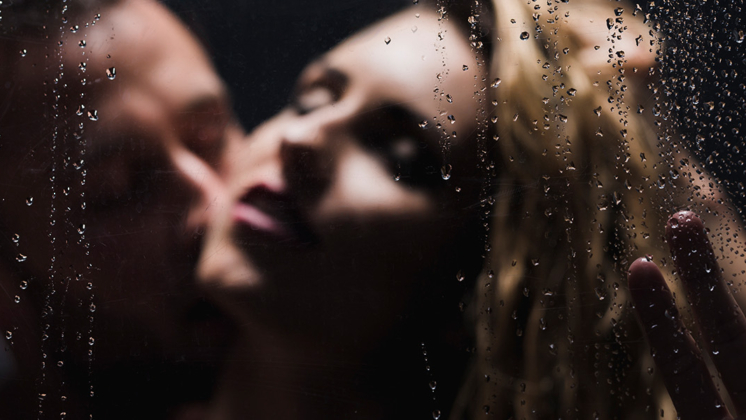 If we’ve learned anything from our own childhoods, our adulthoods, and our kids’ childhoods, it’s that certain lessons must be learned the hard way. To a curious kid, warnings are no match for the satisfaction of stuffing 18 plastic beads up his nose and needing a doctor extract them with tweezers. Lesson learned: Don’t stick big things in small orifices.

None of this means you sit idly by while a child’s finger is headed for a lit candle. It means you know the chances are good that, even after a warning, something bad might happen. And when it does, you don’t say, “See?? I told you something bad would happen.”

In case you’ve blocked out childhood, here are five of the most common lessons that need to be learned experientially, painful or frustrating as it may be for you to watch.

1. You are not the center of the universe

To the child raised in a house where he or she IS the center of the universe, this is a tough one. But the lesson is inevitable. Mom has a second child and suddenly Child #1 is displaced. A family member gets ill and all attention is directed at him. You get the picture. Your job as grandparent is NOT to reinforce the “center of the universe” myth but give a little extra attention where needed.

Why is this one so hard to learn? At 60 something, I still instinctively reach for the hot plate that the waiter has just warned me not to touch. I’ve probably never been burned badly enough. But for most kids, one large painful blister is a lesson never forgotten: Stay away from hot things.

What little kid doesn’t lie? It’s a natural response toward self-protection. But as children age, they start to learn the consequences of telling too many lies, and it ain’t pretty. Like not being believed when you aren’t lying. Like having to remember what story you told to whom. (It’s not as easy as it sounds.) Though they have to learn this through experience, you can be a catalyst toward honesty by sharing your own adventures in lying, getting caught and suffering the punishment.

4. Choose the behavior, choose the consequence

Here’s what we adults know: Karma is real. Kids learn this through trial and error, testing the waters to figure out which behaviors result in outcomes that feel awful vs. those that are self-esteem worthy. You can help by praise, praise, praising kids whenever their behavior is spot-on kind, generous, civilized and good.

OK, this is the toughest to learn and most abstract to explain. Why? Because we can do the right thing and get the wrong outcome through no fault of our own. Much of what we do in life is at the subjective mercy of others. That means fairness is often relative. It’s one of the best lessons to learn, and your role — with your wealth of experience — is helping young kids learn to turn unfair situations into opportunities for growth.

The 8 times grandparents need to intervene

9 things you really shouldn’t say to your grandkids

Why time feels like it speeds up as you age