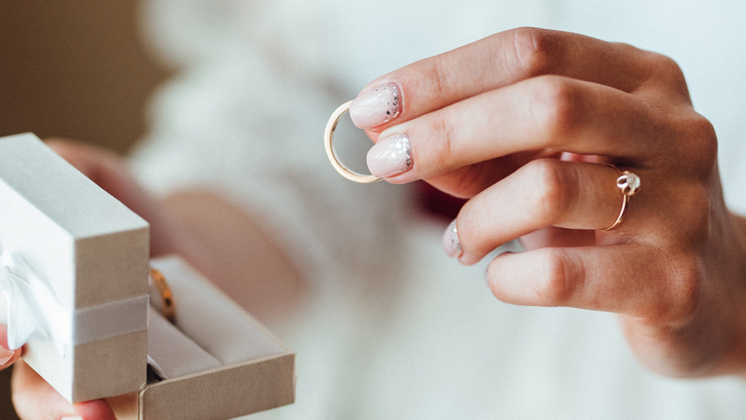 My friend has been married to the same man she met in college and fell in love with more than 45 years ago. Together, they raised a passel of children who are all adults now. And together they have enough grandkids to field a family soccer team. Their home, as The Highwomen song goes, has “a crowded table where there’s a place by the fire for everyone.” Open, inclusive, warm. Safe and lasting.

If you had asked me last month whether they were happy, my answer would have been a resounding “yes.” But then my friend called with some shocking news. Her 69-year-old husband told her that a few weeks earlier he had met another woman on Facebook. The online relationship led to coffee, a walk on the beach, and intense deep conversation.

He said that this new woman, who is the same age as his wife lest you think that’s where this is going, excites him in a way he had never felt — or at least could no longer remember. He said the quandary was that he also deeply valued my friend and the life they had built together.

And so he had a proposal: He wanted an open marriage, one where he would spend half the week with his wife doing the regular things they always had, and then he would spend the balance of his time with this new woman, getting to know her better and seeing if she was, in fact, the person he was meant to spend the rest of his life with.

No, my friend didn’t murder him on the spot. Instead she called her lawyer and then her therapist — in that order.

My friend, as of this writing, is moving forward with a speedy divorce. She is crushed to smithereens, but hasn’t lost her wits about her. She can think about nothing else, she said, and ping-pongs between hating her husband for his betrayal and hoping he comes back to her.

She has a conversation in her head while she waits for the sleeping pill to kick in where she debates how she would feel if he had merely been physically unfaithful to her — say, had a one-night stand — than his emotional cheating on her. Emotional fidelity is the glue to any marriage, she said, which is why hers is now unraveling.

But my friend is also a pragmatist who spent her career doing scientific research, and also told me that what happened to her is hardly unique: Older people mess around. And they do so in greater numbers than ever before.

Research says older people are less likely to dissolve their marriages in the wake of extramarital sex.

Right about the time when we accepted “70 as the new 50,” the average age at which people reported having affairs outside their marriage rose sharply. Today, Americans aged 55 and older report having more extramarital affairs than Americans under 55, according to The Institute for Family Studies. Until 2000, the opposite was true.

There are a few reasons for that. We are talking, of course, about a generation that came of age during the sexual revolution. Having multiple sex partners was the norm. Some grew up with parents who were swingers.

Further, this is the generation quite familiar with using drugs to enhance their sexual experiences. Back then it was weed and hallucinogens. Today, drugs like Cialis and Viagra are back in the bedroom helping things out. Men with erectile dysfunction can take a pill, and for women with vaginal dryness, there are lubes that even come with CBD oil, a product derived from cannabis.

My researching friend says in her case, there was a perfect storm. Her husband is 69 — about to hit one of those milestone birthdays that slam you in the gut and you assess your life and happiness and wonder if you couldn’t be doing better.

But there was one piece of research that my friend found that gives her pause. In between calling her husband every name in the book and saying she could never trust him again, she found that older people are less likely to dissolve their marriages in the wake of extramarital sex.

That said, there is a long stretch of  highway between forgiveness and forgetting and my friend hasn’t even gotten on the road.

A sex therapist answers 5 common questions about sexless marriages. (What is a “normal” amount of sex?)

5 tips for having sex again after a long hiatus