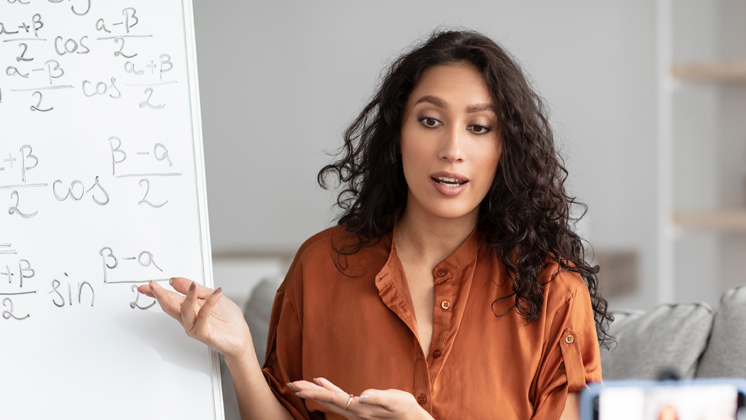 As remote learning took hold in most parts of the country, adults were forced to excavate the recesses of their brains to remember some of the things they learned in school.

This particular problem has made the rounds on social media before. Despite it being aimed at second graders, parents have been struggling to figure it out. Want to give it a try?

We’ll toss in a brain teaser so you don’t accidentally see the answer.

Only a genius can solve this. Can you find the mistake in the picture?

(Did you spot the the mistake?)

OK, back to the original problem. The answer to the second grade math problem is 65.

You start with 65 people, then 19 people get off the train. At this point, 46 people are on the train. Then 17 new people hopped on, which brings the total to 63.

Want to try another?

What goes in the empty box? It’s not six.