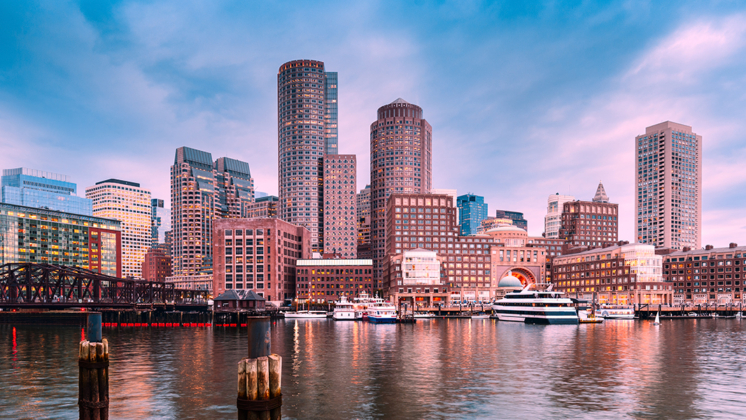 A time capsule that was buried in 1795 in the Massachusetts State House was delicately opened in 2015, its contents painstakingly removed to the delight and excitement of history buffs everywhere.

The brass box contained a variety of items, all preserved remarkably well considering the centuries since its original burial.

According to History Channel, the precious capsule was opened and examined by Pam Hatchfield, curator at the Boston Museum of Fine Arts, in front of numerous local dignitaries and political figures, all of whom watched in awe as the historic display unfolded, providing a glimpse into the world of 1795.

The contents, by the numbers

And what did the capsule reveal? A look inside the numbers:

1: The time it took, in hours, to remove all the items from the capsule. The removal, performed by Hatchfield, was done item by item with extreme care.

5: The number of folded newspapers inside the capsule, including copies of The Boston Bee and The Boston Traveller.

7: Hours it took extricating the time capsule from its location in the cornerstone of the Massachusetts State House.

5.5 by 7.5 by 1.5:  Dimensions of the time capsule, in inches, roughly the size of a small cigar box — or for non-cigar smokers, slightly larger than a box of macaroni and cheese.

10:  The approximate weight in pounds of the time capsule.

23: The total number of coins inside, including a half-cent, a penny, a half-dime, dime and a quarter. Most notably, it contained a pine tree schilling from 1652, which was estimated to be worth about $6,000.

220: Years the capsule spent buried inside the State House.

1855: The year in which the capsule was originally removed from its location when the building was repaired. The contents were cleaned and documented before being placed back in the cornerstone.

Other items included an engraved silver plate — possibly made by Paul Revere himself — and a copper medal engraved with George Washington’s likeness.

A window to the past

As caches of artifacts and a view of what was important to the people who buried them, time capsules are invaluable to historians and anyone interested in times past.

Despite the pomp and circumstance of the original burial and the brief removal of the time capsule from its location in 1855, its existence was still in question until 2014 when an engineering firm came upon it, according to Livescience.com.