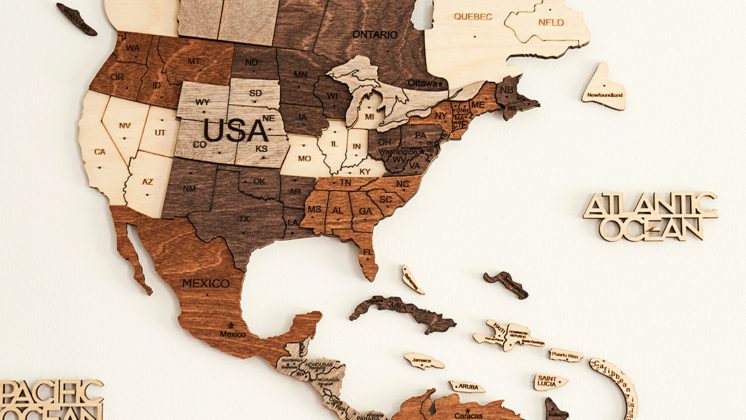 If you grew up in the 1960s, chances are your class had multiple Lisas and Marys. A decade later, the Jennifers were forced to add an initial to their name.

Jennifer D. and Jennifer S. eventually gave way to Jessica and Ashley, then Emily and Madison.

In this amazing map created by Reuben Fischer-Baum using Social Security Administration data, you can see the popularity of names over six decades. (If you’re curious, the top five girl names in 2018 were Emma, Olivia, Ava, Isabella, and Sophia.)

If you want to go back much further and see the definitive name rankings since 1880, check out our list of the most popular baby names from every decade.

We also built a cool tool that lets you see how the popularity of your own name has changed over the years.

And if you’d like to go in the other direction, here are some of the least-popular names ever recorded by the Social Security Administration. Icy, Leafy and Orange are due for a comeback.