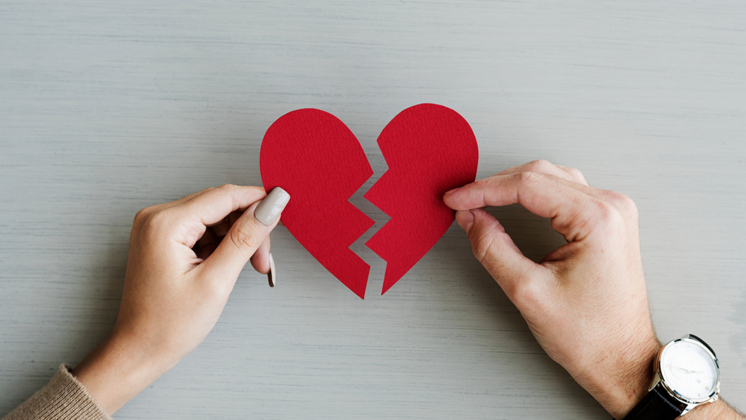 Originally published at NextTribe.com, the digital magazine for smart, engaged women over 45.

Are you ready for a surprise? Whatever you may think about roaring libidos and lustiness being the domain of the young, a recent report says that people between 60 and 79 are most likely to cheat.

Now that we’ve gotten that sensationalist stat out of the way, let’s take a closer look. For the past three decades, a research study called the General Social Survey has found that 75% of American adults believe that extramarital sex is always wrong.  Less than three percent said that having an affair isn’t wrong in the least. So that’s a pretty clear message that fooling around is frowned upon.

The scoop on who’s straying

When it comes to how many people actually admit to having cheated (and this is probably an under-reported number, of course), the figure has been steady at 16%.

Of those, there’s an interesting shift emerging: Over the past almost 20 years, the older generation is more often the ones doing the cheating.

On the same General Social Survey, respondents were queried, “Have you ever had sex with someone other than your husband or wife when you were married?” And according to analysis by sociologist Nicholas Wolfinger, which was published on the website for the Institute for Family Studies, it’s people 55-plus who were the adulterers. People who are currently between the ages of 60 and 79 years old were the ones most likely to have an affair.

One theory is that these are the people who came of age in an era that questioned monogamy and experimented with “free love,” predisposing them to “fool around” on the side.

Another thought is that this generation — unlike, say, Millennials — have passed through the “midlife crisis” years, which may correlate to having a fling.

See Also: Her husband wanted sex. She didn’t — but she agreed to one request