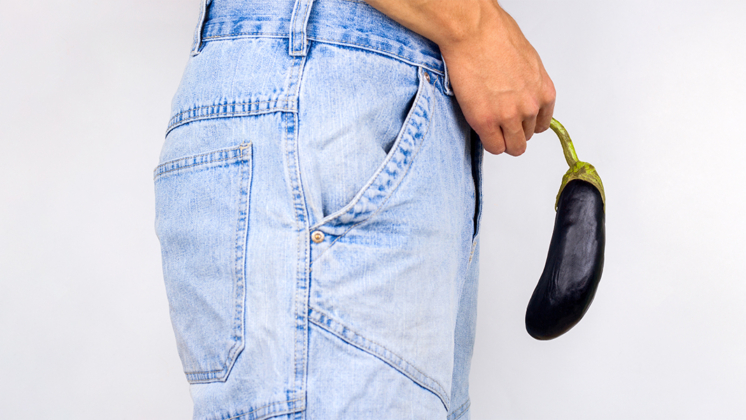 Baby boomers came of age in an unprecedented era of sexual liberation. With the arrival of the birth control pill, many men and women felt free to explore their sexuality without the worry of an unwanted pregnancy. Condoms seemed like a waste of money.

After many years of marriage and monogamy, some boomers are entering a new phase in their sexuality. Divorce and spousal death mean that many people over the age of 50 are back on the dating scene and enjoying an active sex life.

While all of this is good news, there is a worrying trend emerging. The prevalence of sexually transmitted diseases in the boomer generation is growing at a shocking rate.

According to statistics released by the Centers for Disease Control and Prevention (CDC), the number of cases of gonorrhea rose 164% among Americans age 55 and older between 2014 and 2018, while cases of  chlamydia rose 86%. Syphilis was up by 120% in this population.

Though STDs are higher in the younger generations, this steep climb in older adults over the last five years shows that baby boomers need to practice safe sex as much as the youngsters.

Why the sudden rise?

Thanks to Viagra and similar medications, men are now able to stay sexually active longer. Women also have new ways to improve post-menopausal sex with vaginal estrogen, lubricants, or moisturizers, which can make sex more comfortable.

As pregnancy is off the table, many couples feel that condoms are no longer a necessity. Dating after a long period of monogamy may give many a false sense of security about their sexual safety, and some may feel uncomfortable talking to their partners or healthcare professionals about safe sex.

And we, as a nation, are living longer. As women age, their vaginal tissues can thin, which means they are left vulnerable to small tears. This can increase susceptibility of STDs.

Aren’t STDs treatable these days? Yes and no. While some STDs are easily treated with antibiotics, some are harder to manage. With the right medication, for example, a person with HIV can show an undetectable viral load, which means they can effectively become unable to pass the disease along to others.

However, many older Americans with HIV don’t know they have it. According to the CDC, of 39,720 Americans newly diagnosed with HIV in 2015, one-quarter had been infected for seven years or more without knowing it. So while your partner may think they are free from infection, only a recent screening can tell for sure.

A disease that often presents no symptoms at all is chlamydia. If not diagnosed and treated, chlamydia can cause pelvic inflammatory disease in women. Though antibiotics can help, the rise of antibiotic resistance means that some of the diseases that are curable today might not be in the future. That’s why prevention is the best approach for any sexually transmitted infection.

If you’re concerned about STDs, the best thing you can do is book an appointment at your sexual health clinic to be tested. However, here is a list of symptoms to watch for: Burning or itching in the penis or vagina, a foul smell or unusual discharge, pelvic pain or pain during intercourse.

Be on the lookout for sores or blisters on the genitals, or a burning sensation during urination. Other STDs offer no symptoms, so it’s always prudent to best tested regardless.

Dating can seem daunting enough without having to consider safe sex practices, but consider them you must. The best way to break the ice with this subject is to open the dialogue as soon as you plan to become sexually active with a new partner. Talk honestly and openly and make a plan to get screened before you jump into bed together.

Condoms are important in addressing the spread of STDs, but many older men struggle to maintain an erection with a condom. A solution may be the less popular femidom, the female condom that can be inserted into the vagina before intercourse.

Lubrication is so important in general, but especially in post-menopausal women who do not create as much lubrication naturally. Silcone lubricants often last longer than water-based lubricants, but the oil-based variety can damage sex toys. If you’re looking for something more natural, head to the supermarket and pick up some organic coconut oil which is safe to use during sex.

Wishing you all a happy and healthy sex life!