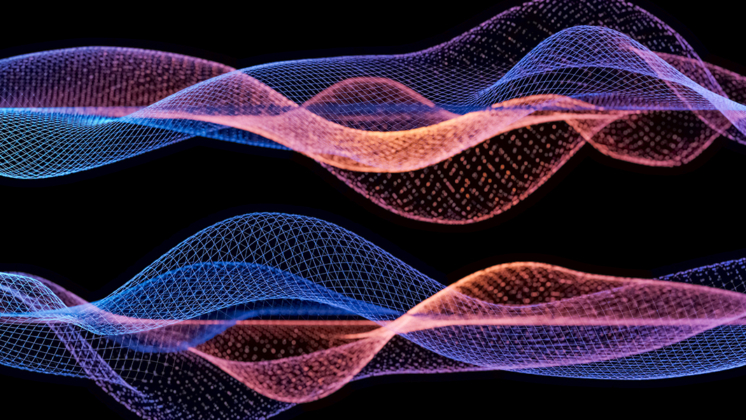 A group of scientists led by Paolo Verze tested the relatively new treatment alongside a standard pill on a group of men struggling with ED. They found six 20-minute sessions of up to 2,400 pulses of acoustic energy to the penis gave significantly better results than the pill alone. The sound waves stimulate the growth of new nerve fibers and blood vessels, restoring penis function.

ED is a common problem for men with type 2 diabetes. It can stem from damage to nerves and blood vessels caused by poor long-term blood sugar control. All of the 156 study participants had type 2 diabetes and the patients took a daily pill of Cialis, a standard treatment for ED, for 12 weeks. Half of the participants also had the low-intensity extracorporeal shockwave therapy (LiESWT) twice a week for three weeks at the beginning of the study.

The severity of participants’ erectile dysfunction was measured using the 5-Item International Index of Erectile Function test. By 24 weeks, the differences were evident. Those who had the LiESWT had seen their erectile dysfunction improve by 3.8 compared to the 1.8 of those who did not have it.

More than 30 million men in the United States have erectile dysfunction in one form or another. This could be the beginning of a promising step forward.