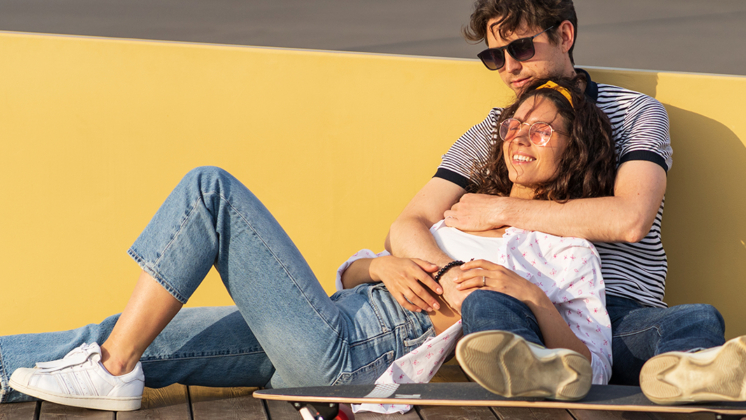 It’s only natural for family members to resemble each other, but some of these photos will make you look twice. The results are not only a testament to the strength of genetics, but the importance of family bonds.

When your aunt sends you a vintage shirt that once belonged to your grandpa and a Polaroid of him wearing it, you really have no choice but to recreate the image. While he didn’t have a grill or skewers handy, he was able to pull off a pretty accurate remake.

We recreated a picture of my dad from 1978 for his 65th birthday. from r/pics

With a copy of Zap, a plaid shirt, a yellow tee, torn jeans, and a thick beard, this Reddit user did an incredible job recreating a photo of his dad from 1978 for his 65th birthday.

The background was simply copied over to make the rest of the image look perfectly similar.

In the first image, Reddit user TheBigLebrewski8811 sat in a baby chair while he watched his dad and grandpa play the original Zelda on the original Nintendo. In the recreated image, he was able to recruit his dad to play Zelda on WiiU as his son watched.

It’s a touching tribute not only to the unifying power of the Zelda franchise, but to the grandfather, who passed away before he got to meet his great-grandson.

This Instagram user didn’t just grab some props and clothes to recreate an image of her mother, who served in the Air Force in Iraq in 2010. She actually took the opportunity to recreate a nearly identical image while serving in Afghanistan in 2017.

Instagram user lori_wenger managed to shoot this photo of her daughter at the same age her grandmother was in the original photo from 1933. The two not only have the same haircut, they’re even sitting on the same bench.

When Reddit user stpatrick32’s grandmother passed away, he discovered this photo from his childhood in a box. He was inspired to recreate it with his own children.

Another fun twist: the picture was taken on the same swing set with the same tree in the background, showing 30 years of growth.

7. It runs in the family

Some families have stronger similarities in appearance than others. In Reddit user Taintlyn’s case, the resemblance to her great-grandmother is striking, as you can see in this recreation of a portrait from 1918. To add to the similarities, she even wore the same necklace.

Reddit user uniquersneaker didn’t just stand outside with a camera, shorts, and a tank top to recreate this photo from the day his dad graduated high school. He also took it in front of the exact same house on the day he graduated.

Reddit user kiwipr8r recreated this image of her great-grandmother for her grandfather’s 90th birthday. She said he actually cried when he saw the picture.

10. The power of a powersuit

For Mother’s Day, Reddit user inlinesix helped her friend recreate a picture of the friend’s mom from the ’90s. With a little help from the memorable blazer, the similarities are undeniable.

11. Passport to the past

As a Christmas gift to her father, Reddit user afterlife121 recreated her grandmother’s Lebanese passport photo from 1955.

12. The resemblance is strong with this one

Were it not for the glasses and blue shirt collar in the 1983 image of Reddit user robinsonirwin’s dad holding him as a baby, it would be hard to tell the difference between that and the updated version.

These photo recreations make great gifts. Why not revisit your photo albums and see which images and memories you’d like to recreate for yourself this year?