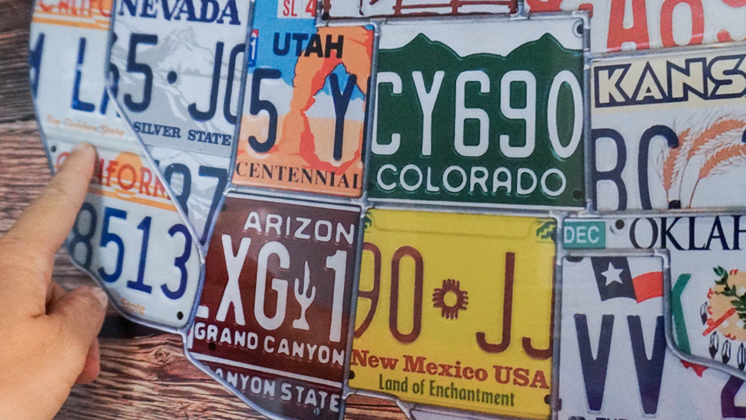 Middle class can mean different things to different people. You can think of middle class as a certain lifestyle, a state of mind, or a strict measurement of wealth. And how you define middle class determines who falls into it.

Using annual incomes and the cost of living around the country as barometers, the experts at the Pew Research Center have concluded that 52% of Americans qualify as middle class — but that portion can vary widely depending where you live.

According to a Pew study released last fall, the median income of middle-class American households is $74,015, based on Census data from 2016, the latest available. (Pew defines middle class as two-thirds to twice the U.S. median household income, adjusted for household size.)

As you can see in the map below, that benchmark income tops $84,000 in Rhode Island and Maryland and approaches $75,000 in Florida.

That roughly half of American households fall into the middle class is similar to what Pew found in 2011, the last time they did this analysis.

So where do all these middle-class folks live? Pew drilled down by community as well, and found that the 10 highest concentrations of middle-class Americans reside in the Midwest and Northeast. In Sheboygan, Wisc., the middle class makes up about 65% of the population. In Laredo, Texas, on the other hand, only 39% percent of residents qualify.

That roughly half of American households fall into the middle class is similar to what Pew found in 2011, the last time they did this analysis. But over time the middle class has been shrinking: In 1971, 61% of adults lived in middle-class households.

And during that time both upper and lower-income segments of the population have been growing at the expense of the middle class. Plus, the top group has seen bigger income gains, widening the income gap.

Of course, the median income tells you only so much. You also may wonder how much you have to earn to qualify as middle class in the first place. In the table below, you’ll find the minimum and maximum incomes for middle class households by size of your family, from a singer person to a family of four.

The amounts vary because Pew adjusts the data to reflect the cost of living around the country. So, for example, in an area where livings cost are lower, you’ll need a lower income to enter the middle class.

Keep in mind the this is based on 2016 income, but since inflation has been modest in recent years the exact number probably won’t have changed much.

Range of household incomes needed to be considered middle class, by family size

See Also: How far does your money really go? The real value of $100 in each state