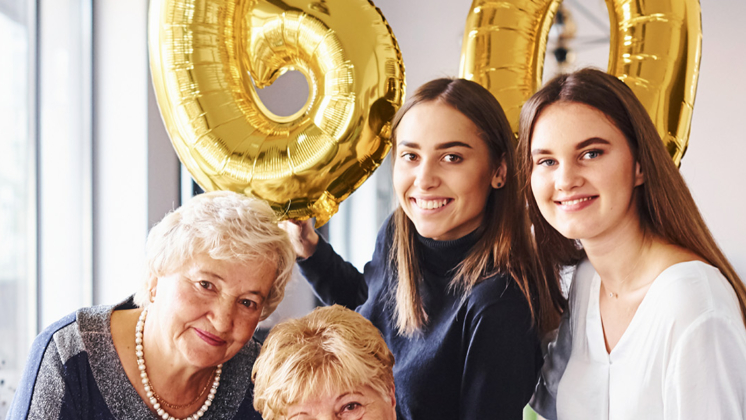 And yes, I’m north of the 10th anniversary of my 50th birthday. I’ll wait for you to get that.

1. People think sex disappears. Well, maybe it does for some. But, ahem, not everyone. Really I think sex gets better. You know more, are less stressed, and have all the time in the world.

2. People think you’re old. I’ve got a news flash. At 60 I was hauling young people down the mountain in a sled on ski patrol. And I was teaching and sparring in karate. Just in case, don’t make that mistake.

3. People who are over 60 think they’re old. I’ve heard it said, “You’re only as old as you think you are if you didn’t know when you were born.” I probably can’t fool myself into thinking I’m 30 but I’ll stick with 50.

4. People think physically you can’t keep up. Now, I’ll be the first to say I probably couldn’t run 5 miles. But then I don’t want to. I walk that far all the time which is way more fun. And really, what’s the hurry?

5. People think you lose it mentally. I do forget some things. Mostly the crap I want to forget though. I’m doing as much creatively and mentally as ever. And with way more knowledge and experience.

6. People think it’s time to retire. I don’t work long hours in my business like I used to. But then, I don’t need to. I make a great living and enjoy freedom to do other fun stuff. Like visit our new grandson.

7. People think you slow down and kinda slide towards the end. Sure, there are a lot of people who do. I’m not one of them. I’m doing more things and having more fun than ever. Now that’s living life.

8. People think you long for the days you were 20. Hell, I wouldn’t go back and relive that for anything. All the struggles and lessons? Nada. Life is good and keeps getting better. Thanks for thinking of me though.

9. People think you fear death. Sure I’d like to put it off for as long as possible. But not because I’m afraid. I’m just so busy I don’t have time. So I look forward to the reunion. But right now I’m still celebrating.

10. I’ve heard it said, “Getting old isn’t for the faint of heart.” So I decided not to get old. I’m still 50. Just with a few anniversaries tacked on.

And remember the bumper sticker:

This article originally appeared on Quora.