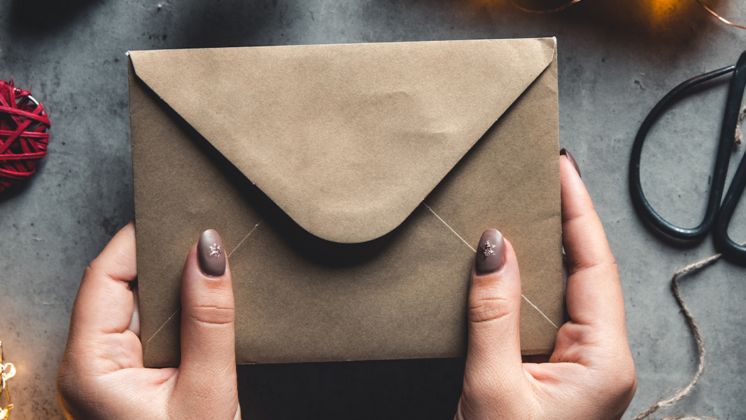 Valentine’s Day is approaching. If you don’t want to wind up at CVS fighting over the last cards and conversation hearts on the 13th, you’ll need to plan ahead.

Perhaps you can take some inspiration from the people around you.

A real estate site studied a decade’s worth of Google Trends to determine what gift ideas were disproportionately popular in each state.

The full tapestry of American life is on display, from tandem bikes to edible underwear.

Still need help? Satellite Internet crunched the numbers to put together another Valentine’s Day map. What’s your state Googling about the holiday?

As Kristin Cooke of Satellite Internet said, “It would seem Americans are more preoccupied with breakups and reality TV than planning candlelit dinners or romantic getaways.”

Today, around 190 million Valentine cards are sent every year in the U.S. alone. Few, though, will be as downright confounding and—dare we say — unromantic as this selection of curious vintage Valentines from the early 1900s.

Illustration for a die-cut 1935 Valentine’s Day card featuring a young boy and a Jack-in-a-box.