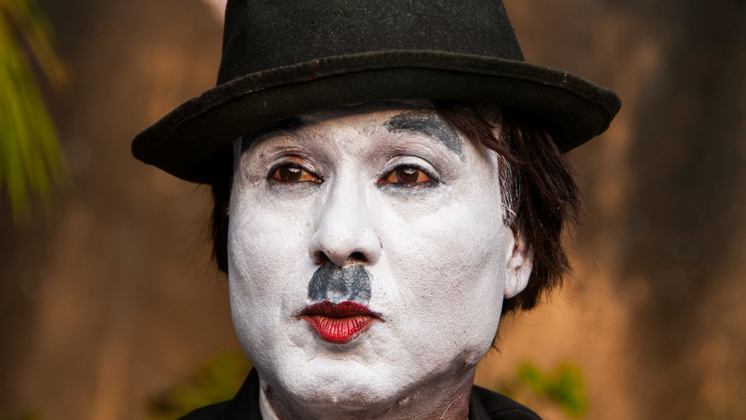 February 29th is a very special day because it only comes around once every four years. For Leap Day 2020, let’s take a look at some unusual traditions you can dust off quadrennially.

The most famous leap year tradition is the one in which women are “allowed” to propose to men. There are a few theories about where this tradition originated. According to an old Irish legend, St. Brigid of Kildare struck a deal with St. Patrick to allow women the chance to propose to shy suitors. Another tale tells that Queen Margaret of Scotland passed a law in 1288 declaring that women could propose every February 29th. If a man refused, he had to pay a fine of a new gown, gloves or a kiss. There’s just no record of such a law, though.

One theory says this aspect was introduced to restore balance to the traditional roles of men and women in a similar way to how leap day balances the calendar.

Leap Day has also been known as “Bachelors’ Day” for the reasons stated above. If a man refused a marriage proposal from a woman, he was expected to pay a penalty, such as a gown or money.

In many European countries, especially in the upper classes of society, tradition dictated that the penalty for refusing marriage was for the man to buy the woman 12 pairs of gloves. The intention: the woman could wear the gloves to hide the embarrassment of not having an engagement ring on her finger.

The Irish tradition of women proposing to men carried across the Irish sea, but the Scots put their own unique twist on proceedings. They decided that it was a rule that women must only propose wearing a red petticoat.

Who said the Germans aren’t romantic? On a Leap Day in Germany, it is tradition for women, who wish to attract the attention of their crush, to sneak out at night and cover a small birch tree in ribbons — also known as a Liebesmaie — on the doorstep of the home of her beloved. Ah, romantic vandalism.

The Taiwanese, on the other hand, don’t focus on their romantic relationships on Leap Day, but rather on the relationship they have with their parents. In Taiwan it is customary for married daughters to return home during the leap year month to offer pig trotter noodles to their parents. This is a way to wish them “good health and fortune.” Tasty!

A satirical newspaper in France, La Bougie du Sapeur, first published in 1980, only publishes on Leap Day. According to NPR, the paper sells around 150,000 copies every time it’s published, surpassing most of the daily newspapers in France.

In 1948, the women of Aurora, Illinois, took a stance against the perceived sexism of Leap Day traditions by taking over male-dominated city positions such as mayor, fire chief and police officers. With such power comes great responsibility and these women took their roles very seriously. They immediately arrested unmarried men for “the crime of being single,” according to Time magazine. Heroes.

A city on the border of New Mexico and Texas has thrown a birthday festival for those born on Leap Day since 1988. The collaborative celebration in the towns of Anthony, Texas, and Anthony, New Mexico, was proposed by a leap year baby, Mary Ann Brown. No other city regularly holds such an event, so the governors of each state proclaimed Anthony the “Leap Year Capital of the World.” Happy Birthday Mary!

And if you want to know the true meaning of Leap Day, watch this 30 Rock episode from two Leap Days ago. Real life is for March!