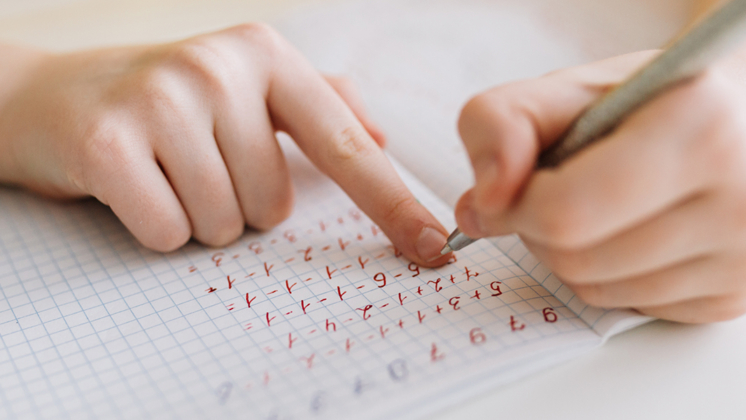 The math problem, which was shared by Mumsnet user PeerieBreeks, seems simple enough. But then thousands of people argued over the right answer, and many were genuinely stumped. Here is the riddle:

Answers in the forum ranged from the man making $10, $20 and $30, while others argued he broke even. So what’s the answer?

A completely different riddle, so you don’t accidentally see the answer to the horse one

Answer to the filler riddle: a doughnut.

Back to the horse riddle

How did you do?

If you raced through that one with ease, try another internet riddle that left people scratching their heads. (Answer here.)