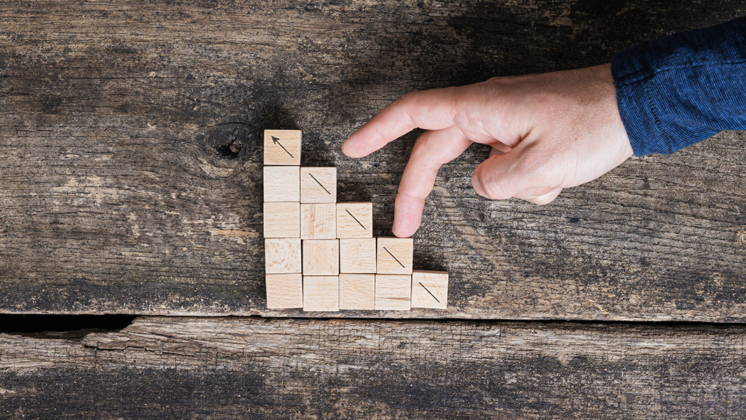 Very shortly, it will be 3 years since my divorce date and over 5 years since I have been separated from my ex-husband.

As it gets close to that date each year, which ironically is right next to our wedding anniversary, I always reflect on the trials, wins, and growth I’ve made in that time. In some ways, I always find myself a bit short of where I want to be, and in other ways, I always find that I’ve surpassed my expectations.

Now that it’s almost three years out, here’s what I’ve learned, where I’ve been, and where I’m headed.

There were many times when it came to my ex, or things involving him, where friends would say I was “too nice” or going out of my way.

2. It doesn’t pay to pick every battle

I can almost always spot a newly-divorced person: he or she fights and complains over every single thing the ex or the ex’s new partner does. It’s like a nit-picking festival.

And it’s easy to get caught up in this whole drama and look for issues, but it’s much harder at times—yet so much better—to step back and ask yourself: Will this matter a year from now?

If the answer is yes, strategically pick your battle. If it’s no, let it go.

It took me a while to learn this, but I think I’m there. It’s made me happier and less stressed. And hell, I still have to remind myself at times, but it’s become easier to let things roll. I may privately fuss over it or talk to friends and be upset for a while, but ultimately, I move on.

I try to let the little stuff go. And sometimes, even the big stuff.

You can’t control everything. By learning this, it’s made me happy and I am grateful for that. I am at peace knowing I try my best and put my daughter first and foremost.

It can be hard to drop a fight, but remember that key question and decide if a year from now the issue matters or not.

3. There isn’t a set time for meeting your next love

Everyone meets people at different times. Some quickly, some not-so-quickly.

Not to mention the fact that there are people who pick bad partners after divorce.

I had so many ideas in my head about how dating and love would be after divorce and I was wrong in many ways, and right in many ways.

One thing I didn’t predict was how comfortable, regular, confident and familiar being single would be and feel—I can’t even remember what it’s like to be in a relationship. I would never have thought I could hack it this long alone.

Is it lonely at times? Yes—I would lie if I said it wasn’t. It is and can be really difficult, but I also realize that my timeline is different than my friends’ timelines were and have been. That my love experience is not the same as others’ experiences and this is ok.

4. Children may long for that two-parent household for longer than you think

My daughter will mention feeling jealous of her friends because the majority of them come from married households.

The other day when I said I had good news, she said: “You’re getting married? You have a boyfriend?”

That wasn’t my good news—so clearly for her, me finding someone would be good news to her.

She is adjusted, happy and used to her dad and I being apart. He is remarried with a child, and so for her—divorce is old news.

But she still sometimes wishes for two parents in one home… or in my case, that I had someone because that someone would be a male role model for her, too. She still sometimes probably wonders what it would be like if we were still together. This is natural.

5. It takes much longer to financially build yourself, so be patient and hang tight

I had a long period of unemployment that really killed me, but living on basically one income has been a challenge from the start.

There will be days when it feels like an uphill battle. I have cried at night or ran in my room for a mom time-out to stress and cry over money, privately and away from my daughter.

It takes time and it’s not always easy to build yourself financially after a divorce.

You will see some women and men who are fine. Some women who still stay at home and have really comfortable lives. Some men who are not stressed over money either.

But many of us feel the heat of divorce in our wallets.

Budget. Strategize. Document your expenses. Seek financial help if need be. And most of all, hang in there.

6. Things can get better even in a tough divorce situation

You divorced your ex for a reason. And most likely getting along is a challenge, whether married or divorce.

With that said, an ugly divorce can start to get better with time, picking your battles wisely, having faith and doing the right thing. It may never be perfect and may often be hard, but it can get better. Have faith and try to put your kids first.

Time is a mighty healer and even if things are bad today, it may not be this way a year, two years or five years later.

After three years I can say I’ve grown so much—even if sometimes, the growth was downright nasty and painful. But still, I love who I am becoming and know that while I have more growing to do, I am proud of myself and happy at the end of the day.