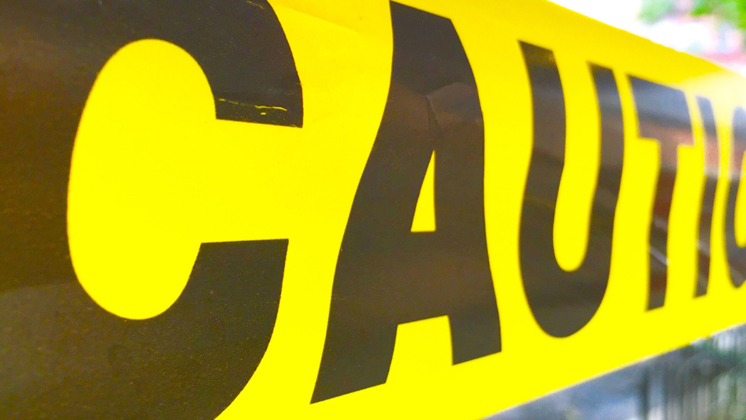 There’s a dangerous drug mixture lurking called the ‘gray death drug,’ which is a heroin-fentanyl mixture. The Terrebonne Parish Sheriff’s office in Louisiana made recent arrests and seized the gray death drug from suspects traveling across the St. Mary Parish, according to a recent Facebook post.

This mixture is referred to as a “super drug” by the St. Mary Parish Sheriff’s office because it has a potency 10,000 times greater than morphine.

According to CBS News, the gray death drug has been tied to thousands of fatal overdoses in the U.S. And in addition to its heroin-fentanyl mixture, it may also contain also carfentanil, a synthetic opioid sometimes used to tranquilize large animals like elephants.

“Be aware of the color,” David Spencer, a spokesperson for the St. Mary’s Parish Sheriff’s Office, told CBS affiliate KLFY. “It looks like chunks of concrete.”

“You don’t want to touch this. If it all possible, you don’t even want to put it on your hands.”
–David Spencer

Though Terrebonne Parish Sheriff Jerry Larpenter said that the heroin-fentanyl mixture is nothing new and has been encountered numerous times over several years, this doesn’t mean the toxicity should be understated.

So, while the gray death drug isn’t technically novel this doesn’t mean that residents should ever try to handle it themselves. “Call law enforcement and let us deal with it,” Larpenter said in a release. “Harm from illegal narcotics found in homes, on the streets, in schools or in the trash can occur not only if the substance is touched, but also if it is inhaled.”

“You don’t want to touch this,” Spencer told KLFY. “If it all possible, you don’t even want to put it on your hands.”