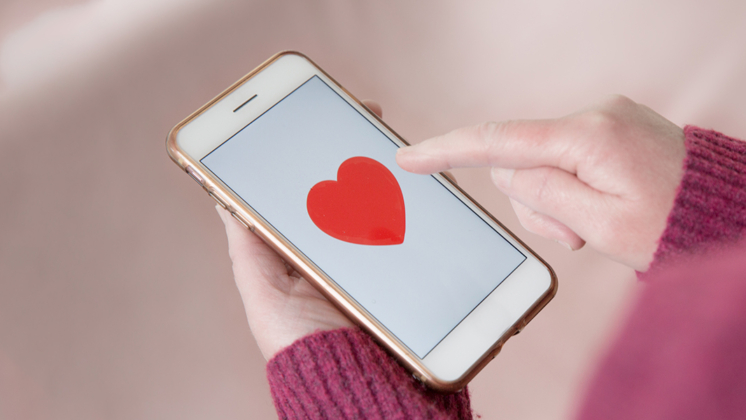 A new surge of dating apps that you’ll be hearing a lot about very soon is catering exclusively to the 50-and-older demographic. These aren’t small niches paying lip service to the senior set, either. There are already a dozen or so products on the market designed to help boomers in today’s dating world.

From OurTime to SilverSingles, there is no longer a shortage of options for singles of a certain age to meet new people and fall in love all over again.

One dating app from across the pond is targeting the tech-savvy senior set by offering a mobile-only product. Unlike OurTime, a Match Group affiliate that boasts one of the largest pools of users in the industry and was originally built for desktops, UK-based Lumen stands out with its brand of active-lifestyle dating.

It only exists on smartphones and claims a host of differentiators, including user profiles verified with human- and AI-scanned selfies (ask your kids) and restraints on introduction messages.

UK-based Lumen stands out with its brand of active-lifestyle dating.

“We improve better conversation on the app by limiting people to 6 initial messages each day, and you can’t just say ‘hi’ — you have to send at least 50 characters in your first message,” said Lumen co-founder and chief marketing officer Charly Lester. “The app has also been specifically designed for an over-50s audience, rather than being a white-labeled product, so we have listened to the concerns of our target audience.”

According to Media Post, the Lumen app has already been downloaded a million times since launching only eight months ago.

Now, the company has made two commercials to celebrate the milestone — a move expected to expand the brand to new audiences. The spots both feature the Silver Classix Crew, a dance crew of older women based in Atlanta, and will be aired internationally. See the Silver Classix Crew dance in LED-covered suits in one of the new Lumen spots below.