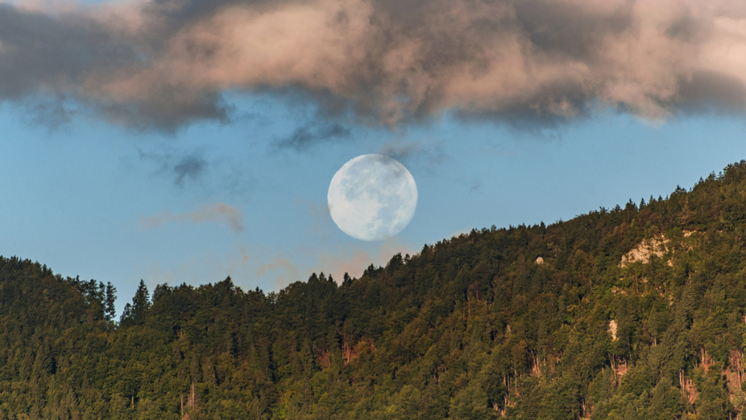 Stargazers and astrologers will be given a celestial treat this weekend. The first supermoon of 2020 will rise into the night sky.

You may have heard of a supermoon, but what makes it a “snow” supermoon? The snow moon was named by Native Americans because of the winter weather at this time of year. It is the second full moon of the year, following the January wolf moon. The combination of the snow moon and supermoon creates the stunning “Super Snow Moon” event.

If you happen to miss the Super Snow Moon, don’t fret. According to Space.com, another planetary event will be taking place right after. A day after the supermoon, on Feb. 10 at 6:48 a.m. EST, the planet Mercury will reach its greatest eastern elongation, or the greatest separation from the sun in the sky toward the east. That means it will be visible after sunset.