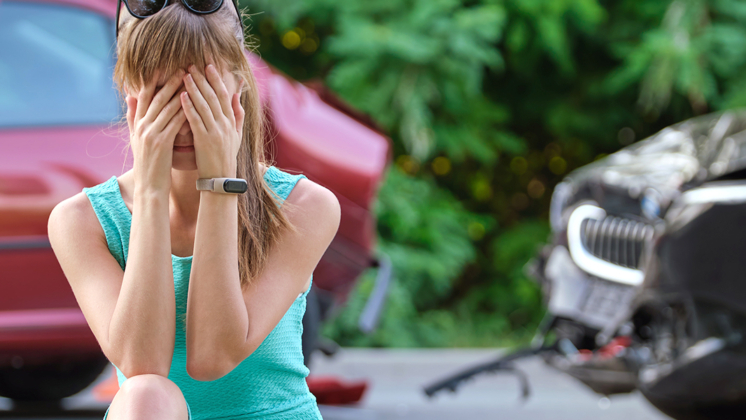 “Spring forward, fall back”: For those states that use Daylight Saving Time (DST), this is a common adage.

In New York, DST begins on Sunday, March 8th at 2 a.m. EST. This is when New Yorkers will “spring forward”, indicating the end of winter — and the beginning of a sleep-deprived day ahead.

Losing that hour of sleep can be annoying when transitioning into the summer — I, for one, despise being robbed of precious shuteye. However, a new study shows that DST-induced sleep deprivation might be the least of our worries.

The study was published in the journal Current Biology and reveals that DST increases the risk of fatal car accidents for about a week each year.

For the study, researchers analyzed data on about 733,000 fatal car crashes which had occurred between 1996 and 2017. These accidents had also taken place in states that make the spring switch to DST.

In a 22-year span, more than 626 fatal crashes might have been prevented if DST weren’t used.

Post-analysis evidence revealed that fatal crashes rose nearly 6% in the week following the DST adjustment. Moreover, deadly car accidents were especially pronounced in the morning and in locations further west within a time zone.

The risk of fatal crashes rose nearly 6% in the week after the switch and was especially high in the morning and in locations farther west within a time zone, the investigators found.

Put more simply, more than 28 fatal accidents could be prevented each year in the U.S. if the DST transition were eradicated.

The problematic nature of DST

According to the researchers, in a 22-year span more than 626 fatal crashes might have been prevented if DST weren’t used.

“The public health impact of the DST transition regarding fatal traffic accident risk is clear from our data,” said senior author Céline Vetter, a circadian sleep scientist at the University of Colorado Boulder. “Because our data only included the most severe accidents, namely where a fatality was recorded, this estimation is likely an underestimation of the true risk.”

So should DST be abolished? According to TimeandDate.com, less than 40% of the countries in the world use DST and many areas are leaning towards abolishing the yearly time change.

Along with this new driving mortality research, past studies have shown that people’s health might suffer due to the DST switch (i.e. increased risk of heart attack, workplace accidents, and suicides). That’s because DST can be equated to a “mini-jetlag.”

Perhaps permanent Standard Time is the route to better health — and a way to prevent a plethora of fatal accidents.