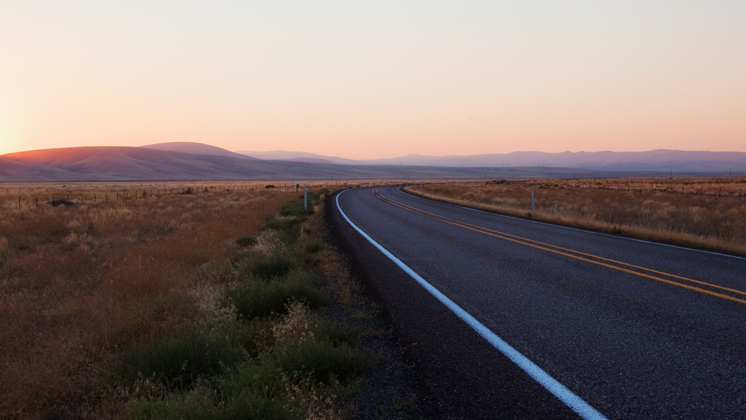 Summer driving is an American tradition for vacation fun, but the season comes with a special set of highway hazards.

With teen drivers out of school and on the roads, families embarking on long road trips, and people heading on day trips to nearby beaches or lakes, roads can be more congested than normal.

When it came to traffic fatalities for its size, Florida was dubiously distinct.

A Secure Life found the most dangerous summer highways in each of the 50 states by looking at The National Highway Traffic Safety Administration’s Fatality Analysis Reporting System. The security analysts examined data on driving fatalities from May to September 2015 to 2017.

Perhaps unsurprisingly, the larger the state, the more fatalities reported. California had 441 deaths and Texas had 444 over the three summers.

When it came to traffic fatalities for its size, Florida was dubiously distinct: The 21st largest state by area, it suffered 440 traffic deaths during those summer months. What’s more, Florida also includes the state road with the highest number of summer traffic fatalities for the time period: There were 160 deaths on I-10 during the summers of 2015, 2016, and 2017.

I-95, which is one of the main highways on the East Coast running mostly along the coast from Maine to Florida, was the highway with the most fatalities in eight states. Similarly, I-70 which runs east to west from Maryland to Utah, and I-80, another east to west highway that goes from New York to California, are both in the top three deadliest highways for six different states.

Another not-so-surprising trend is the higher the state speed limit, the more fatalities there are on the roads. Texas, for example, has the highest speed limits in the nation, with some roads where you can drive 85 mph.

The Insurance Institute for Highway Safety (IIHS) reported that 41 states have maximum speed limits of 70 mph or higher, while six states have 80 mph limits.

It’s important to remember that each state sets their own speed limits, and these speed limits have been on the rise since the mid-1990s. And an IIHS study found that a 5 mph speed limit increase correlated with an 8% increase in fatality rates on interstates and highways.

“Driving 70 instead of 65 saves a driver at best six-and-a-half minutes on a 100-mile trip,” said Charles Farmer, IIHS vice president for research and statistical services. So moral of the story: Slow down. Driving that extra few miles per hour won’t get you to your destination all that much sooner than driving the speed limit.