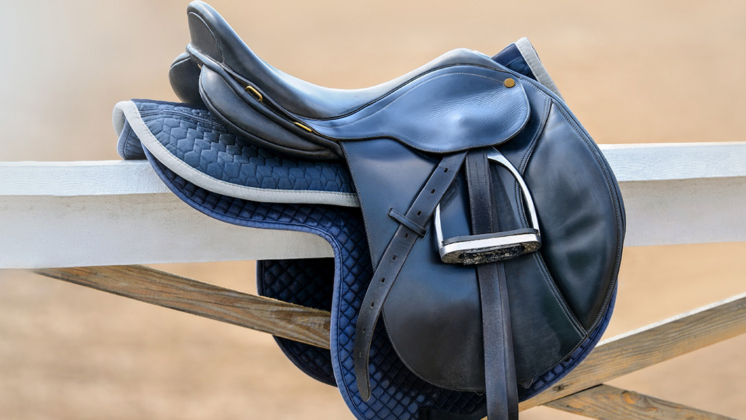 More specifically, let’s talk about getting back in the groove after taking some time off. Becoming sexually active again after a dry spell can seem intimidating, confusing, or even embarrassing.

Whether the time away from the bedroom was the result of the passing of a partner, menopause, or just a natural decrease in libido, it’s easy to jump to imagining a world without any sex going forward.

But for older women who want more, a gap in sexual activity certainly doesn’t have to mark the end of the road.

Getting back in the saddle

Just because it’s been underrepresented in popular culture, assuming that older people aren’t interested in sex is incorrect. Indeed, it can be downright dangerous if the health concerns associated with sex aren’t addressed in people over a certain age.

For women, it can be especially embarrassing to try to discuss sexual health with doctors, but it’s important to engage in any sexual activity safely and healthily.

In a recent poll conducted by the University of Michigan Institute for Healthcare Policy and Innovation, 40% of people aged 65 to 80 said they’re sexually active, with plenty of older people reporting that sex has only gotten better as they’ve aged.

So what should older women keep in mind if they’re ready to jump back between the sheets?

As Dr. Kameelah Phillips, an obstetrician/gynecologist in New York, told Hellalife, “It is important that women prepare themselves to have sex before jumping right in. Often menopause has changed the vagina, and sexual experiences can be uncomfortable. This discourages further exploration.”

Dr. Phillips recommends that older women take some time to become reacquainted with their bodies and their sexuality.

Instead of becoming discouraged if sex is initially different than it was pre-menopause, Dr. Phillips recommends that older women take some time to become reacquainted with their bodies and their sexuality.

Dr. Anika Ackerman, a urologist in New Jersey, has a lot of older female patients who are sexually active. She has some recommendations about what to do when topical and over-the-counter lubricants aren’t cutting it.

Medical professionals acknowledge that women’s libidos may decrease after menopause — but sexuality doesn’t always switch on and off.

“The tissues of the vagina are thinner after menopause when [women] no longer have the female sex hormones,” she explained. “[This] can lead to pain with intercourse. Topical estrogen creams are helpful in these cases to revitalize vaginal tissues. We also have CO2 lasers for vaginal rejuvenation. These treatments, like the estrogen cream, increase vaginal lubrication, restore vaginal epithelium, and increase tissue thickness.”

Medical professionals acknowledged that many women’s libidos decrease after menopause — but they emphasized that sexuality doesn’t always switch on and off. As psychotherapist Jacob Brown told us, “Just because [post-menopausal women] may not want to do it as often doesn’t mean [they] don’t want to do it at all.”

At any age, sex can be difficult to discuss, especially for people experiencing pain or discomfort. But as Brown put it, “Open and honest communication is the most effective tool for working through changes in sexual experiences as we age.”

And on the upside: A lot of insecurities of youth are long gone, and if an older person is revisiting sex with a partner they’ve been with for decades, they ideally have the advantage of years of trust built with that person.

A lot of insecurities one may have had about sex will be long gone.

And though pregnancy is no longer an issue after menopause, it’s important for older people to remember to practice safe sex and use protection if they have a new partner or partners. The risk of STDs and STIs is still very much present — in fact, these diseases are rampant in assisted-living facilities.

Sex is a healthy and fulfilling part of many older people’s lives. While navigating new physical challenges like achy joints or decreased libido might make sexual activity trickier than it was in younger years, these hurdles don’t mean that a fulfilling sex life has to be a thing of the past.

Communication about any aches or concerns with both a doctor and one’s sexual partner is key, and will lead not only to healthier sex, but a better experience for both parties involved.