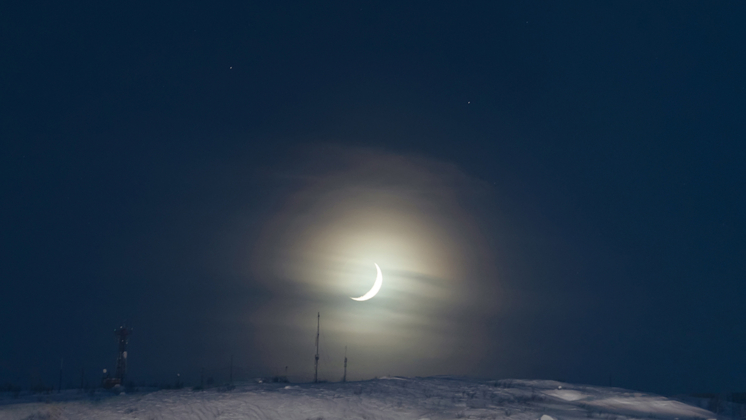 The discovery of a rare chemical in the clouds of Venus could be a sign of life, an international team of astronomers said in a study published Monday.

The researchers say they haven’t directly detected life on Venus, but they have observed the chemical phosphine in the atmosphere, which they say can be explained only by the presence of living microbes. On Earth, bacteria produce phosphine.

“Any organisms on Venus will probably be very different to their Earth cousins, but they too could be the source of phosphine in the atmosphere,” the researchers said in a news release.