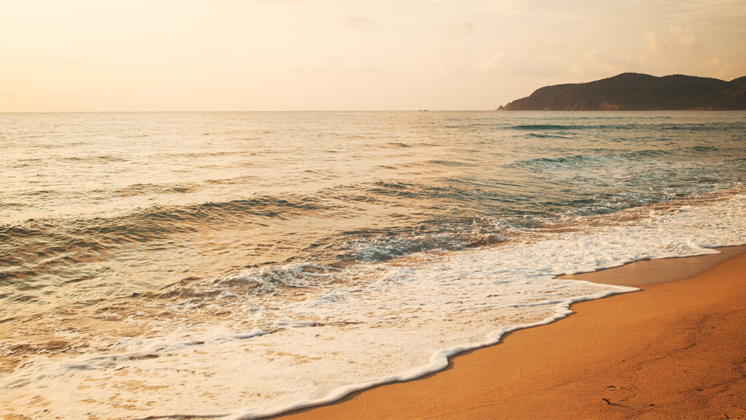 On October 11, Gov. Gavin Newsom of California signed legislation that will make it illegal to sell, donate or manufacture new fur products in the state. This bars residents from making and selling clothing, shoes or handbags with fur, according to NBC News. The law will officially go into effect on January 1, 2023 and, USA Today reports that there is a fine of up to $1,000 for multiple violations.

The war on fur

Understandably, animal rights groups are thrilled about the new law, stating that it serves as a stand against inhumane practices. “Today is a historic day for animals in California, including those who have been … skinned alive for their fur or skin,” Tracy Reiman, Executive Vice President of People for the Ethical Treatment of Animals (PETA), said in a statement.

Kitty Block, the head of the Human Society of the United States supported Reiman, telling USA Today that the signing of this bill “underscores the point that today’s consumers simply don’t want wild animals to suffer extreme pain and fear for the sake of fashion.”

The billion-dollar U.S. fur industry isn’t on the same page, nor is the Fur Information Council of America, which has already threatened to sue. In a prior statement, spokesman Keith Kaplan called the ban part of a “radical vegan agenda using fur as the first step to other bans on what we wear and eat.” He also stated that fake fur isn’t sustainable nor renewable.

What this means for you

Well, if you live in California, prepare for a world where you can’t just buy a coat or bag or shoes made from mink, sable, chinchilla, lynx, fox, rabbit, beaver, or coyote. Though, according to the New York Times, exceptions have been made for cowhide, deerskin, sheepskin and goatskin. Further exceptions have been made for religious observances and additional traditional or cultural purposes (for example, shtreimels, the furhats worn by many Hasidic Jews, are permitted to be sold).

And since New York City’s very own fur ban was previously proposed to City Council speaker Corey Johnson, New York could indeed be next to board the anti-fur train. Whether you’re a fan of these fur bans or not, there’s certainly no negating that the animals of California must be having an exceptional week.