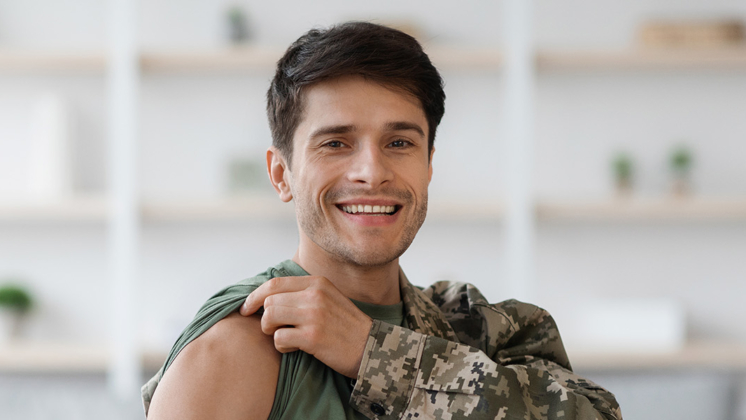 A war for the qualified has arisen — metaphorically, that is. According to Pentagon-derived data, 71% of young people in the U.S. age 17 to 24 would not be able to join the military. The reasons? Health, physical appearance, criminal record and educational background.

According to the Defense Department, only 1% of young people are both “eligible and inclined to have conversation with” the military about possible service.

According to the Wall Street Journal, obesity, lack of high school diploma or GED, those who are convicted felons, those taking drugs for ADHD, and those with certain ear gauges and tattoos are among the ineligible.

Some requirements can be waived. However, Major General Allen Batschelet, the U.S. Army Recruiting Command’s commanding general, told the WSJ that this doesn’t change the declining quality of people willing to serve.

Moreover, according to the Defense Department, only 1% of young people are both “eligible and inclined to have conversation with” the military about possible service. These numbers are clearly blinding.

Not a simple solution

So how is this glaring percentage of disqualified citizens addressed? USA Today reports that young people being prepped earlier in life in order to be productive members of society later on is key. This starts as early as Pre-K, as 90% of brain development occurs in the first five years of life.

Retired Rear Admiral Thomas Wilson told USA Today that he is very interested in “starting kids off the right way in their life — the right trajectory. The kid’s life becomes righted in so many ways by starting early.”

Of course, this won’t completely address the percentage of disqualified U.S. citizens, as there are larger systemic issues that lead to crime and mental health issues. Obesity, too, has a myriad of roots, being a complex disease without a singular etiology.

This, along with the fact that each individual has the right to bodily autonomy and there’s no way to control tattoos and piercings, part of the declining military service eligibility might simply have to be accepted — or the requirements will have to become less strict.