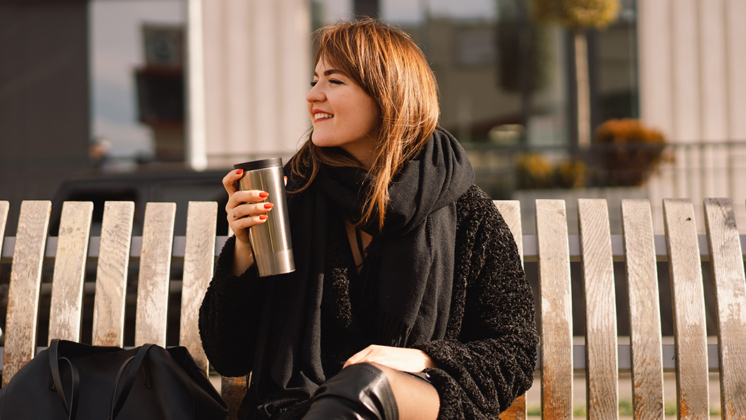 An 88-year-old thinks he may have found a way to battle loneliness in his community — “chat benches.” According to the Grimsby Telegraph, Kenneth Lee has purchased eight signs that he is hoping to place on benches across the town of Grimsby in the North East of England. The signs would indicate that anyone sitting on the bench is available for and open to chatting.

The signs would indicate that anyone sitting on the bench is available for and open to chatting.

After losing his wife four years ago, Lee commented that being on his own left him feeling lonely, isolated and even considering suicide. But instead of giving up, he made it his mission to get out and meet as many new people as he could.

“Now I want to try and help others,” he told the Grimsby Telegraph.

The idea for chat benches actually began in Burnham-On-Sea, England, in a program created by the police department. Police officers added signs to benches that read: “The ‘Happy to Chat’ Bench: Sit Here If You Don’t Mind Someone Stopping To Say Hello.” The initiative was launched to coincide with United Nations World Elder Abuse Awareness Day.

While there may not be chat benches in the U.S. yet, playgrounds designed for seniors have cropped up in recent years. These outdoor gyms include low-impact exercise equipment such as elliptical machines, stationary bikes and games.

The playgrounds can also serve as social gathering spaces, which can, in turn, combat loneliness and isolation. There’s something very cyclical about life, and ending up back on the playground decades after you began has a certain level of comfort to it.

You don’t need a sign to encourage a chat with someone who looks lonely. You know what they say: strangers are just friends you haven’t met yet.