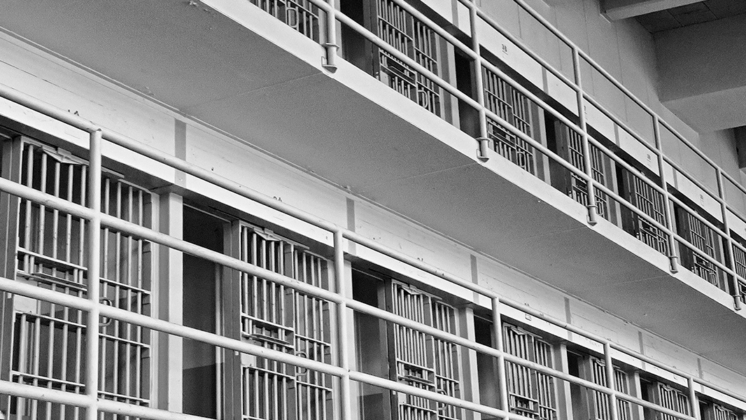 Where would you turn if you felt lonely, uncared for, and financially unstable? For some Japanese elderly, particularly women, the answer is prison.

Bloomberg has the fascinating and heartbreaking story of how some of Japan’s oldest citizens, fearing the isolation and financial stress of aging, have turned to petty crime. Many see the reliable services and relative comfort of Japanese prisons as a preferable alternative to living alone and uncared for.

Japan is home to the world’s oldest population, with over 27% of the population age 65 and above—twice that of the United States. Traditionally these elders have lived with and been cared for by family, but increasing numbers of aging Japanese citizens find themselves living alone.

“When I got out the second time, I promised that I wouldn’t go back. But when I was out, I couldn’t help feeling nostalgic.”

The rate of senior citizens living alone increased sixfold between 1980 and 2015, reaching a total of 6 million seniors as of 2017. This in turn makes an increasing number of seniors, especially women, economically vulnerable: Nearly half of all elderly Japanese women who live alone live in poverty, compared to 29% of elderly men.

A 2017 survey by the Tokyo government found that half of Japanese citizens caught shoplifting live alone; 40% either don’t have family or rarely speak with relatives.

With more elderly living alone and having less family assistance and fewer government resources to depend on, petty crime among the elderly has gone up. Almost 1 out of 5 women in prison are elderly. Nine out of 10 of senior women who’ve been convicted of a crime were found guilty of shoplifting.

“I enjoy my life in prison more,” one woman told Bloomberg. “There are always people around, and I don’t feel lonely here. When I got out the second time, I promised that I wouldn’t go back. But when I was out, I couldn’t help feeling nostalgic.”

Thus far neither the Japanese government nor the private sector has found any meaningful solutions to the myriad problems confronting their elderly citizens, though a 2016 law passed by Parliament aiming to provide more welfare and social-service support for seniors returning from incarceration could be helpful.

Still, as Japan’s population continues to get older it would be well-served finding ways to keep its elderly citizenry socially connected, physically cared-for, and financially supported. Or else its aging prison population may continue to grow.